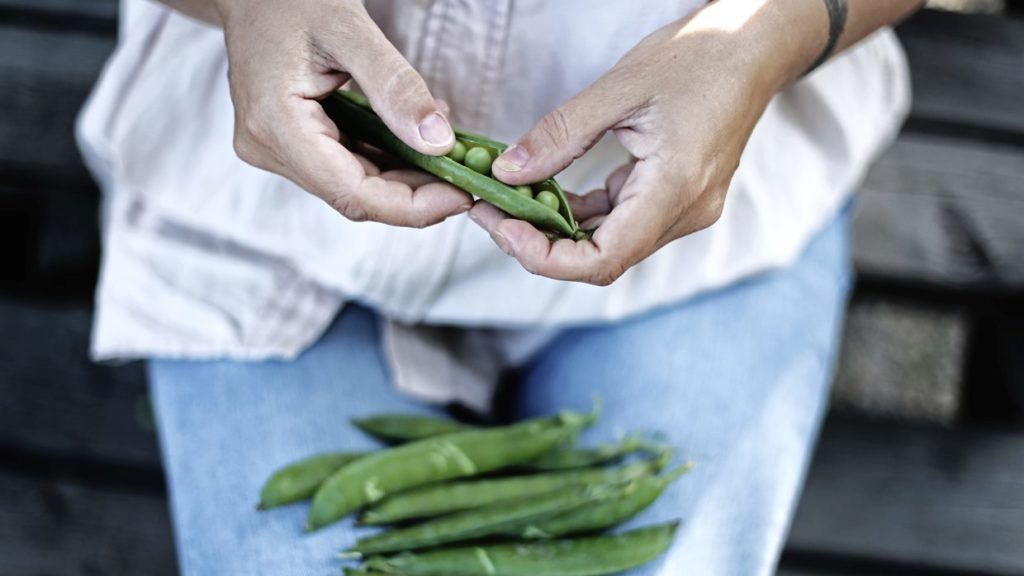 Great small churches can change the world. Are you ready for your church to be great? You don’t need to wait. Greatness can start today. 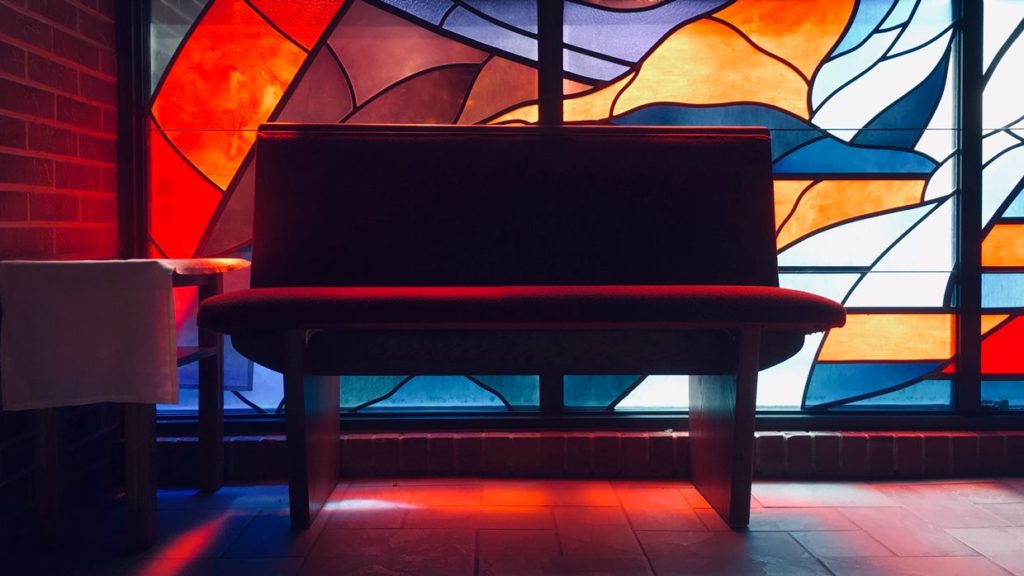 When people are justifiably concerned about being in the same room together, we need to meet and exceed their expectations. Online and in-person both matter. We can’t neglect one for the other. 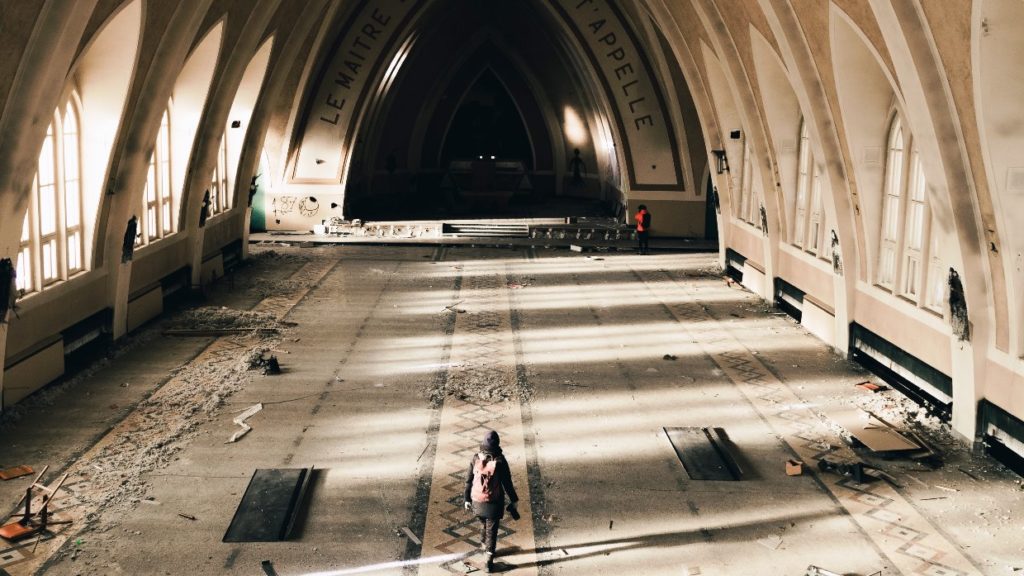 Effective churches exist in all shapes and sizes. Including churches that haven’t grown numerically in a while. But for too many of us, church size is the primary (or only) factor in determining the health and value of a local congregation. This thinking is not just mistaken, it’s dangerous. History has regularly shown us that any …

People aren’t deciding not to go to church on Sunday any more than they’re deciding not to drink a bowl of ketchup for breakfast. Sure, they could do it, but why would they? They haven’t rejected the idea of going to church. It simply isn’t on their list of options. They’re not lazy, they’re apathetic. Until …

For many years, I kept track of church attendance numbers very carefully. As the church grew, I calculated growth patterns, percentages, demographics, you name it. I found that counting wasn’t just important and helpful, it was fun. When we were growing.

Then we stopped growing.

So we stopped counting and did what we could to douse the fire before we lost everything.

And we didn’t start counting again for a long time after we corrected the slide and got things stabilized. By then, I was just grateful to be balanced and healthy. The numbers didn’t matter any more.

As recently as 20 years ago, if ten people became church members (either formally or informally) the average attendance grew by eight or nine people.

This is not fringe people who are attending that infrequently. And these are not people who have quit going to church. This is the pattern for active church members.

There are many reasons for this phenomenon, of course, as Thom Rainer goes on to explain in this post. Carey Nieuwhof has a different, but also helpful take on why this is happening in a series that starts with this article.

Since they’ve covered the “why?” so well, I’m not going to try to add to it. Instead, I want to make a couple observations about what it means for the average church.

You can’t act like a church of 500. Or even 100. The systems, methods and relationship dynamics simply won’t fit.

So how can a church grow, either in its size or effectiveness, if we’re only pastoring the people we have?

While pastoring the people we have, we need to create in-house systems and outward ministry suitable for a church of double our current size.

You can’t act like a church of 500. Or even 100. The systems, methods and relationship dynamics simply won’t fit.

So how can a church grow, either in its size or effectiveness, if we’re only pastoring the people we have?

While pastoring the people we have, we need to create in-house systems and outward ministry suitable for a church of double our current size.

If we want to get everything we can from our church experience, we need to show up in person.

That may seem obvious to most churchgoers, but there is a large and growing number of people who think that watching church online is all the church they need.

And no, this is not always because of laziness or lack of spiritual passion.

In a growing number of cases, it’s because they’ve been hurt deeply, sometimes repeatedly by church people. Or they’ve grown tired of a church experience that doesn’t seem to grow deeper with them.

But they still have a passion to follow Jesus. So they stay at home and watch online or listen to podcasts.

If what I’ve described sounds like your experience in any way, let me encourage you that, despite the downsides you’ve experienced, there are so many good reasons to go through the time and hassle of leaving your house and attending a church in person every week.